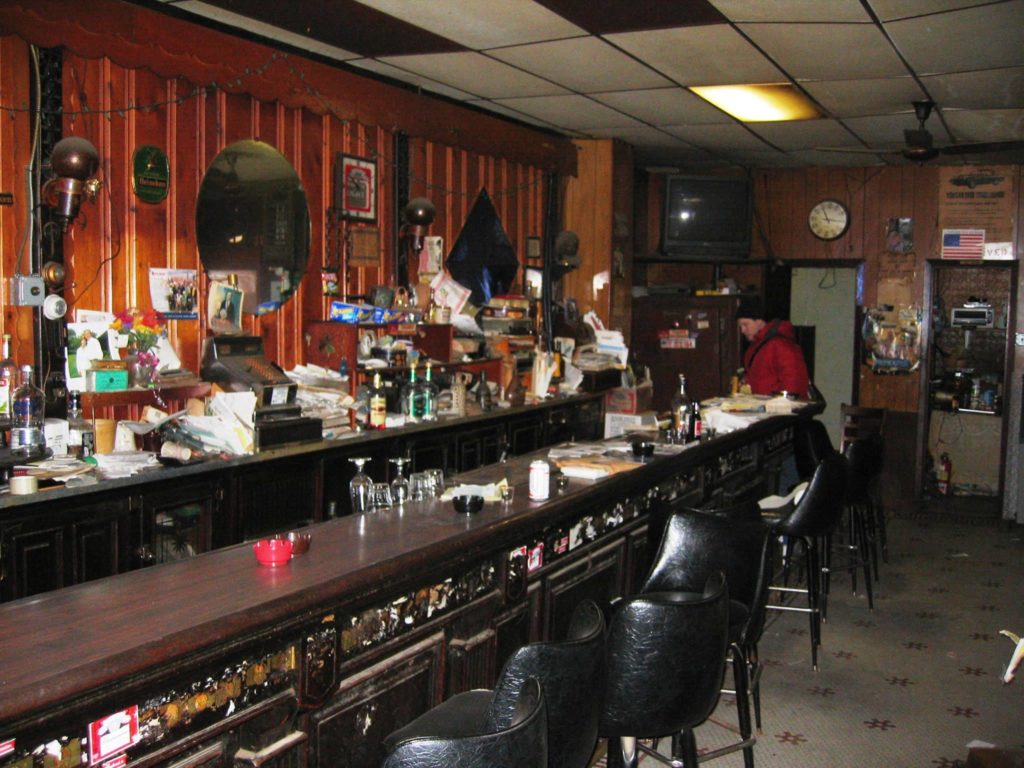 22′ front and back. Stripped and restored. Includes a 6′ cabinet from the opposing wall.

The bar is made of mahogany with ‘flame’ panels. 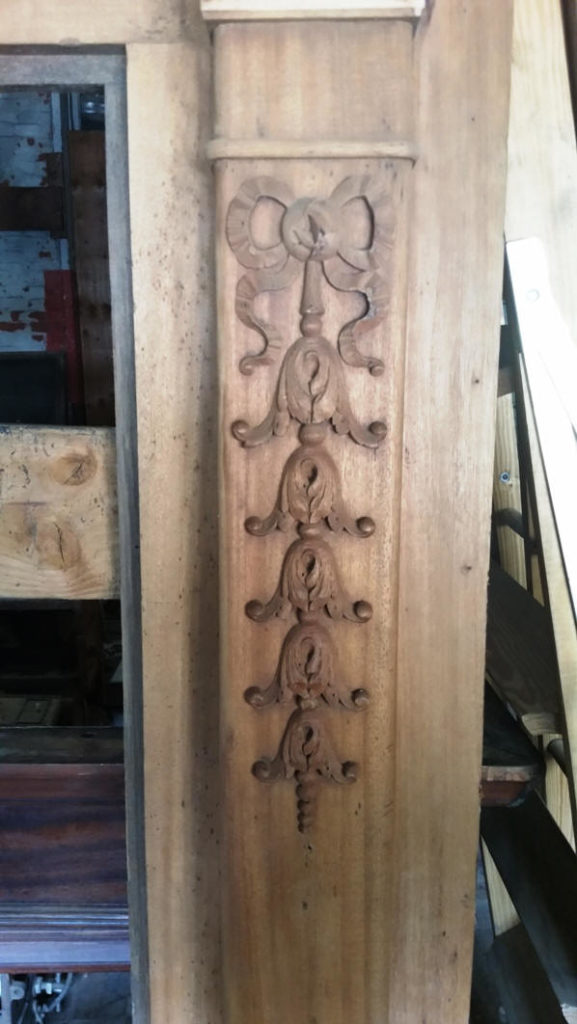 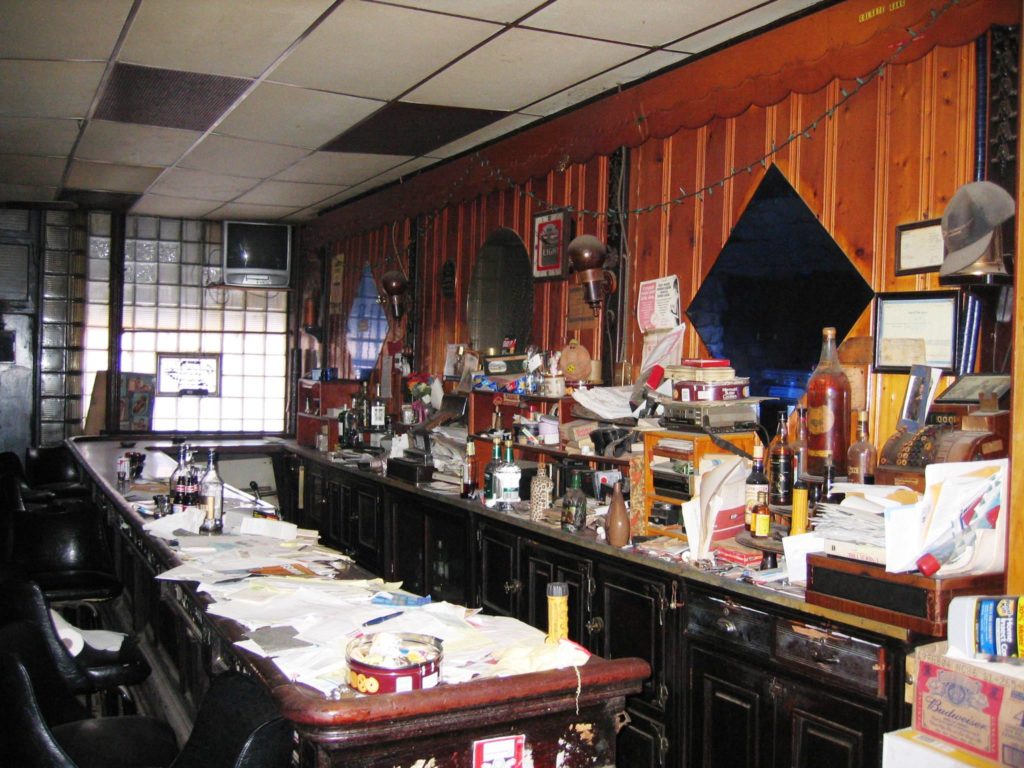 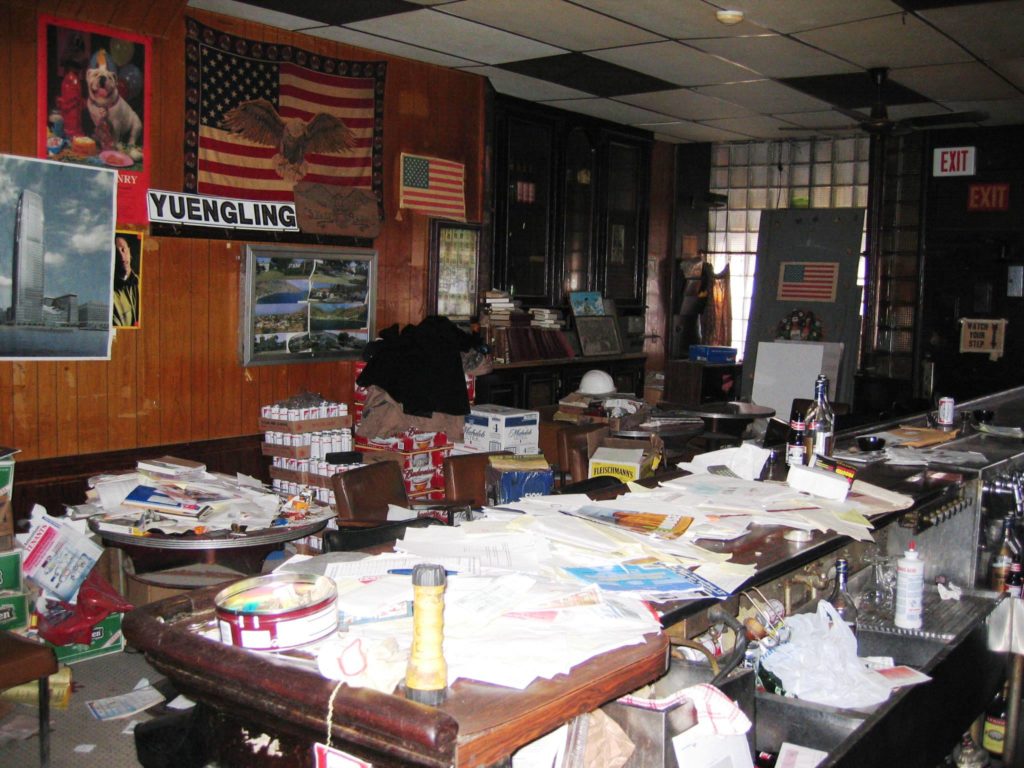 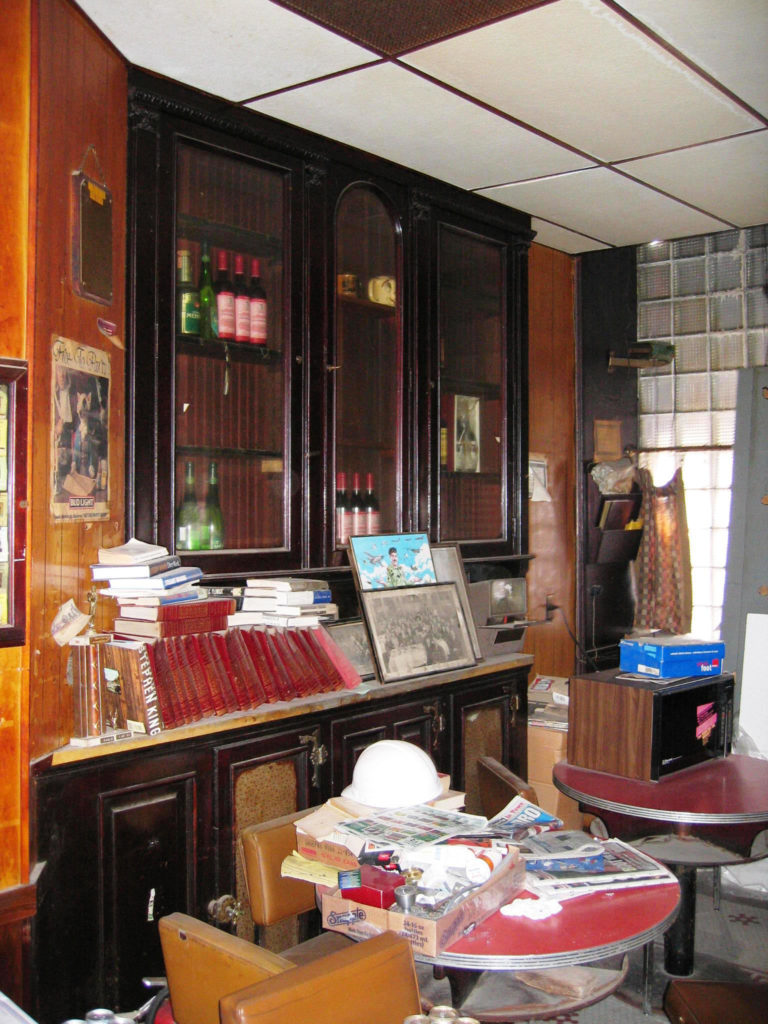 This ornate Victorian bar stood for over 110 years in the Jersey City waterfront tavern long known as P. Zlonczewski’s. In 1892 the tenement building that housed the tavern was constructed and the bar was soon installed.

The bar remained in Zlonczewski’s until 2005 when the building was gutted and reconstructed as luxury condominiums. The architectural style of Zlonczewski’s bar is known as Second Empire. The bar is constructed of mahogany solids and features highly figured flamed mahogany panels.

When measured from the floor, the back bar and upper back bar and mirrors are nearly eleven feet tall. The bar itself is twenty-two feet wide. The matching back-bar is also made of mahogany but is insulated and was once refrigerated.

The bar, back-bar, upper back-bar, and companion bar station were expertly restored and refinished in 2005.

Portions of the bar top were not restored so as to make it easier to customize for new taps and equipment.

All are available for inspection by appointment.

The small grocery store and fruit stand adjacent to Zlonczewski’s appears in the 1933 classic “King Kong.” It was at this stand that Ann Darrow, the blonde love interest of Kong, contemplates stealing fruit but is saved and discovered by Carl Denham, the movie producer who captures Kong. Ann Darrow was played by famed actress Fay Wray. 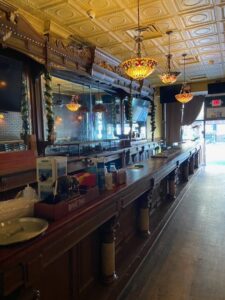 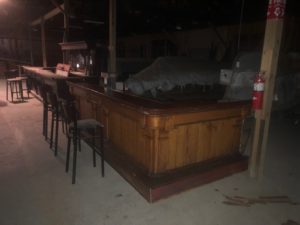 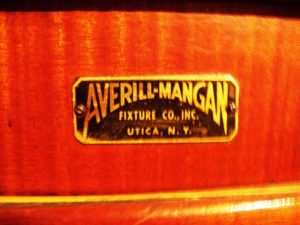 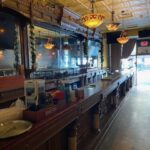 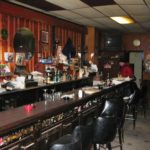 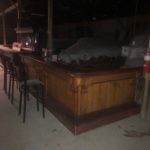 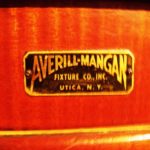 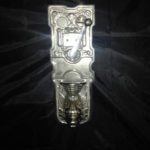 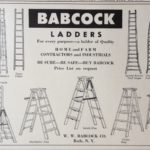 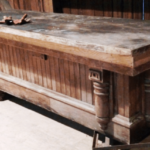 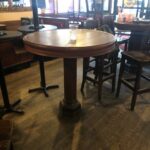